Sterns on European and American wooden sailing ships began with two principal forms: the square or transom stern and the elliptical, fantail, or merchant stern,[1] and were developed in that order. The hull sections of a sailing ship located before the stern were composed of a series of U-shaped rib-like frames set in a sloped or “cant” arrangement, with the last frame before the stern being called the fashion timber(s) or fashion piece(s), so called for “fashioning” the after part of the ship.[2] This frame is designed to support the various beams that make up the stern. In 1817 the British naval architect Sir Robert Seppings first introduced the concept of the round or circular stern.[3] The square stern had been an easy target for enemy cannon, and could not support the weight of heavy stern chase guns. But Seppings’ design left the rudder head exposed, and was regarded by many as simply ugly—no American warships were designed with such sterns, and the round stern was quickly superseded by the elliptical stern.

The United States began building the first elliptical stern warship in 1820, a decade before the British.[3] The USS Brandywine became the first sailing ship to sport such a stern. Though a great improvement over the transom stern in terms of its vulnerability to attack when under fire, elliptical sterns still had obvious weaknesses which the next major stern development—the iron-hulled cruiser stern—addressed far better and with much different materials. Abaft the fashion timber, the transom stern was composed of two different kinds of timbers: Transoms – These timbers extend across the low parts of the hull near the rudder, and are secured (either notched and/or bolted) to the sternpost. The transom located at the base of the stern, and the uppermost of the main transoms,[5] was typically called the wing transom; the principal transom below this and level with the lower deck was called the deck transom; between these two were a series of filling transoms. If the stern had transoms above the wing transom, they would no longer be affixed to the sternpost. 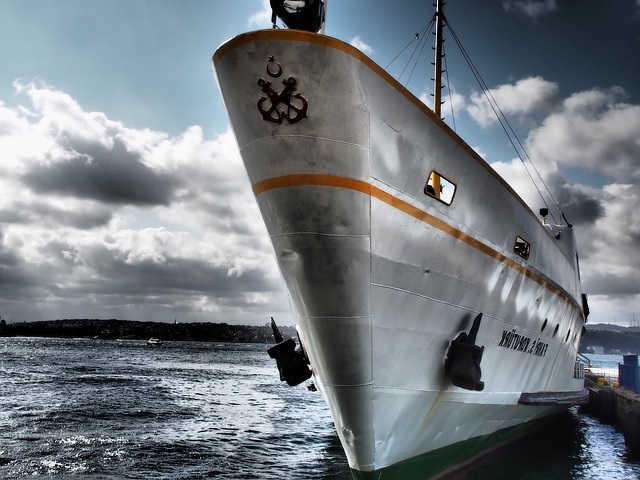 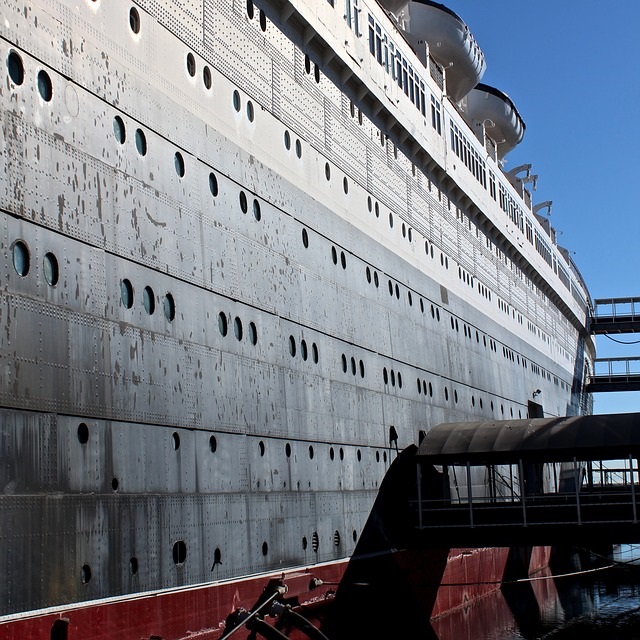 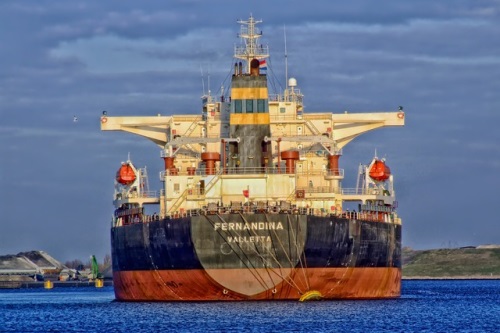 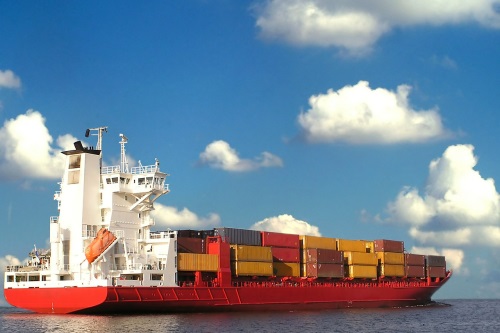 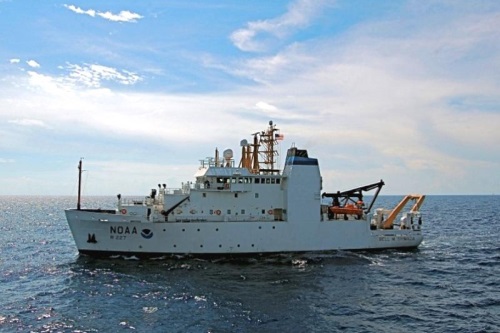 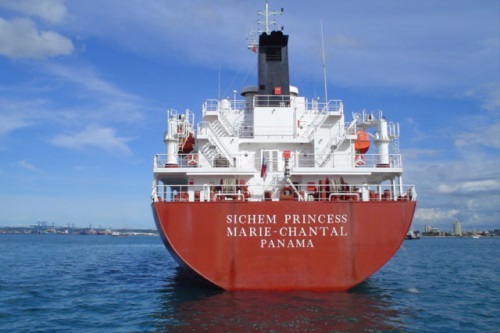